The Chairman of the IOC Medical and Scientific Commission Prof. Uğur Erdener awarded with the FIMS Gold Medal.

From 1 to 3 July 2022 the FIMS Executive Committee met in Rome and on this occasion held the Scientific Conference on" Integration of Athletes with a Difference in Sexual Development (DSD) and Transgender Athletes in Olympic Sport " which was opened by the President of the Italian NOC and IOC Member Giovanni Malagò.

Among the speakers the President of ASOIF Francesco Ricci Bitti, the FIMS President Fabio Pigozzi and the Chairman of the FIMS Scientific Committee Yannis Pitsiladis. Numerous Sports Authorities attended the conference such as Ivo Ferriani - AWOIF President and IOC Executive Committee Member and Raffaele Pagnozzi - Secretary General of the European Olympic Committees. During this event Prof. Uğur Erdener, Chairman of the IOC Medical and Scientific Commission received the FIMS Gold Medal, the most prestigious award conferred by the FIMS for demonstrated exceptionally outstanding leadership which has resulted in sports medicine advancement of international dimension and importance.

The award has only been conferred 22 times in the 94-year history of the FIMS and its 70 years as an IOC recognized organization and for the first time in the last 10 years. Among the previous respected recipients, only a few FIMS Presidents - La Cava, Prokop, Hollmann, Chan and our Honorary President De Rose, as well as eminent scientists such as Per-Olof Astrand and the first President of the IOC Medical Commission, Prince Alexandre De Merode. 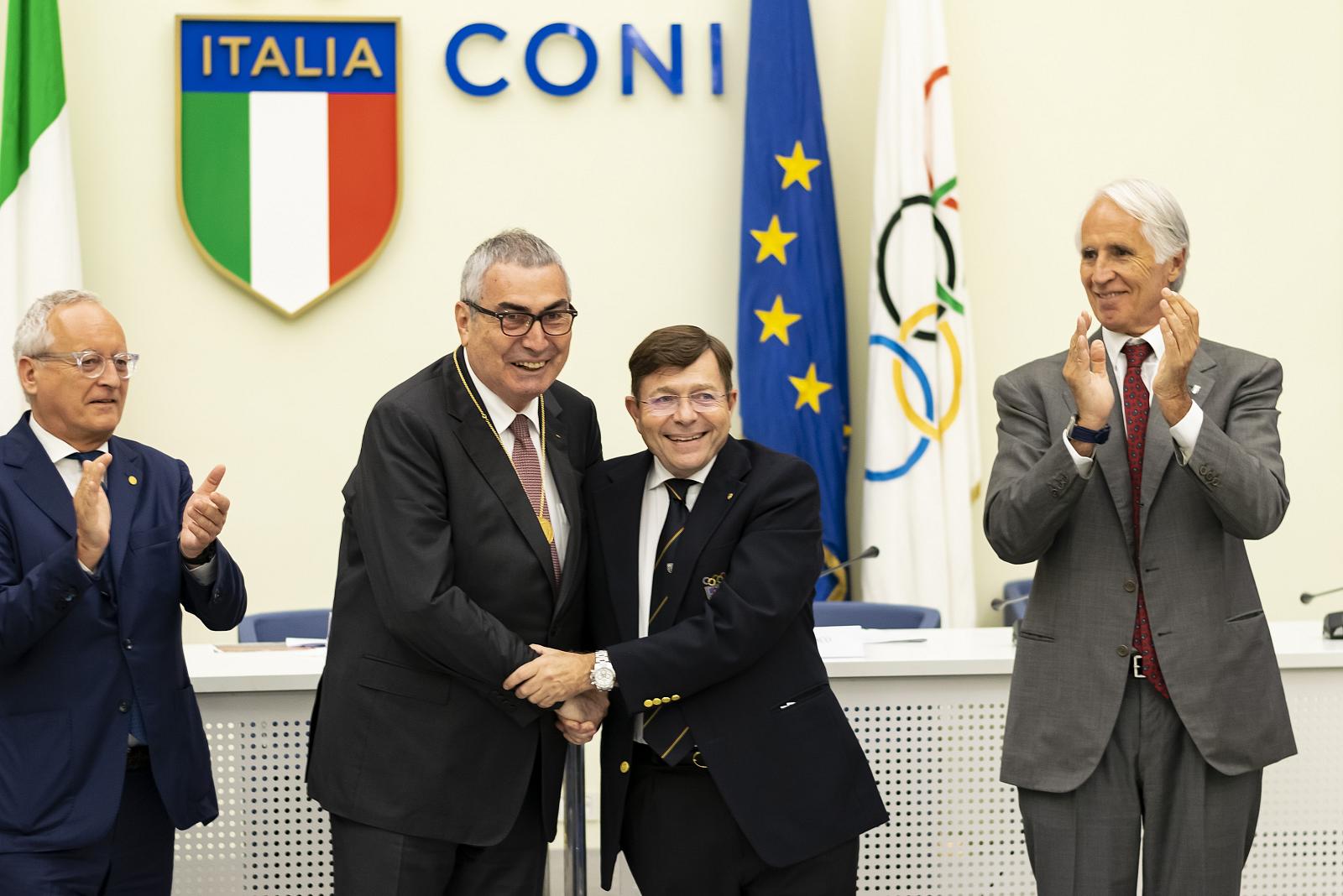